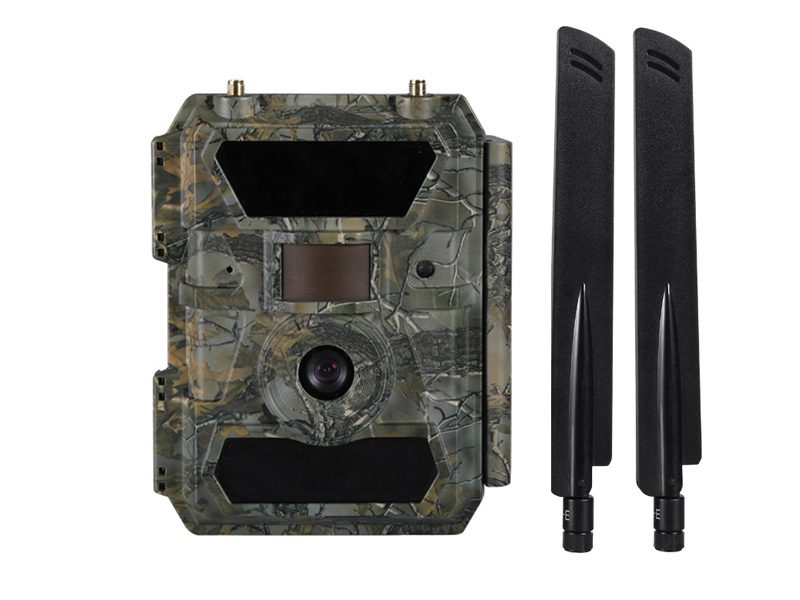 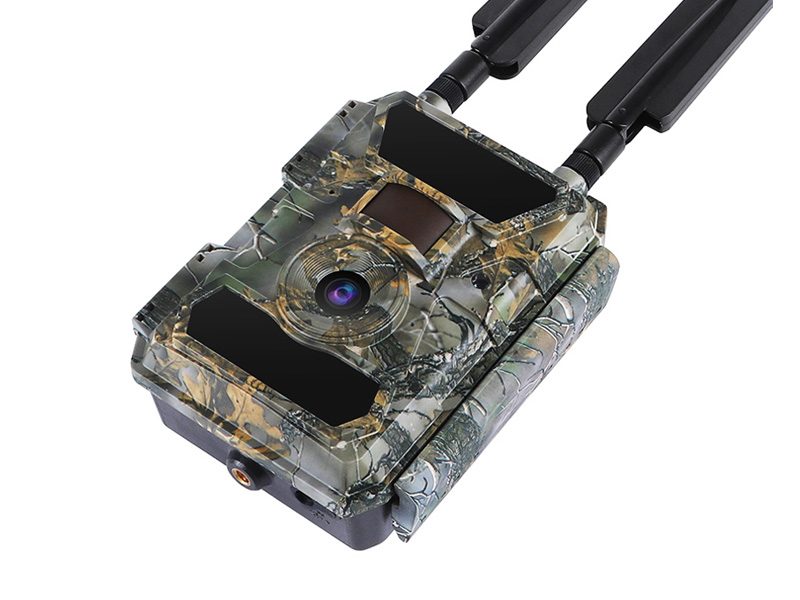 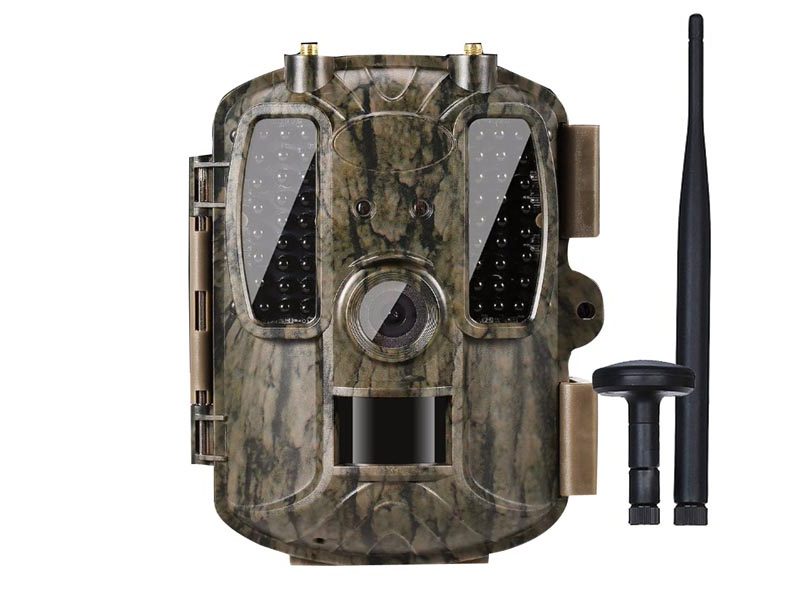 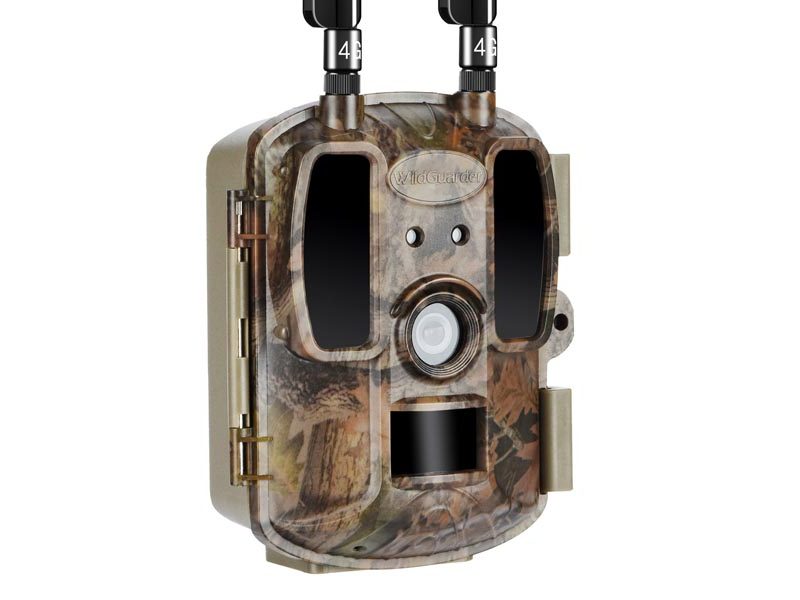 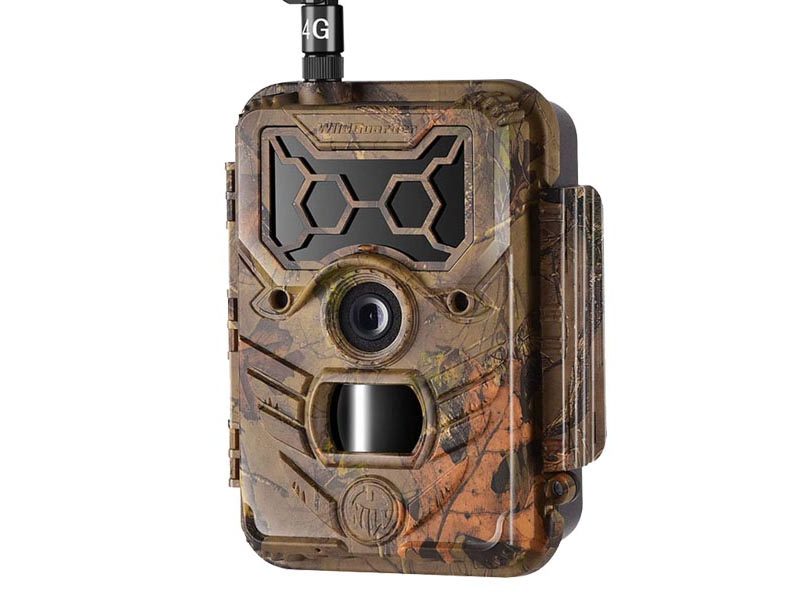 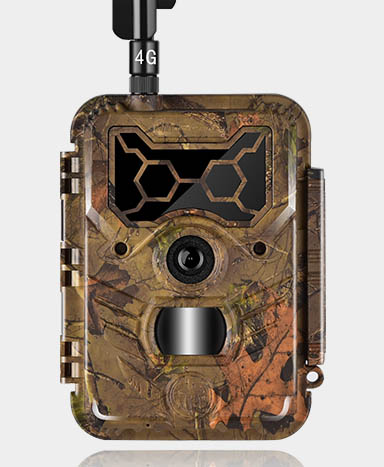 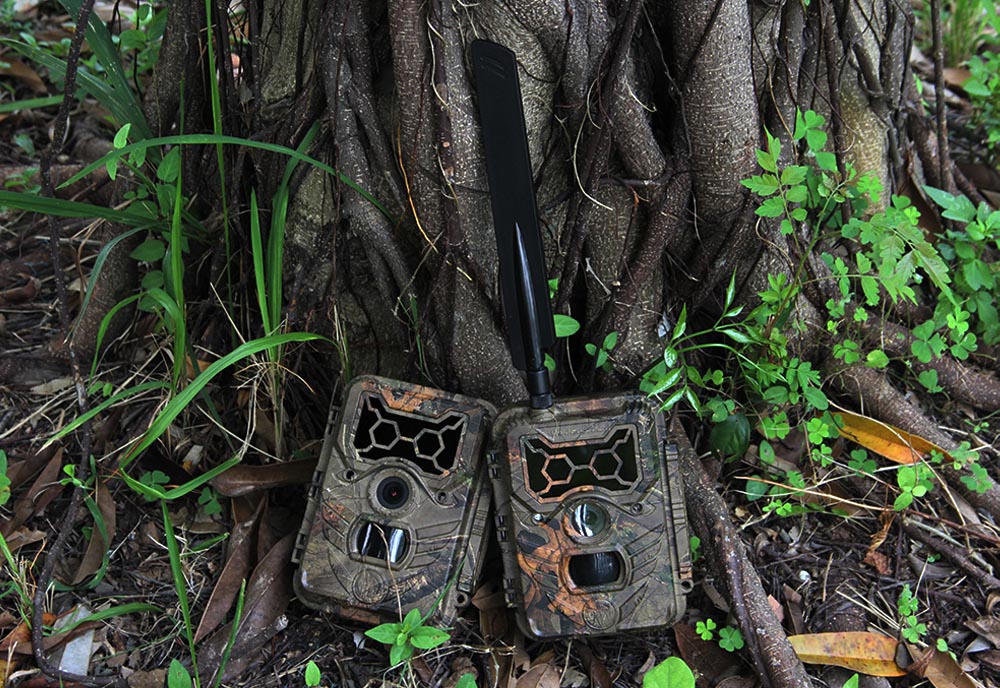 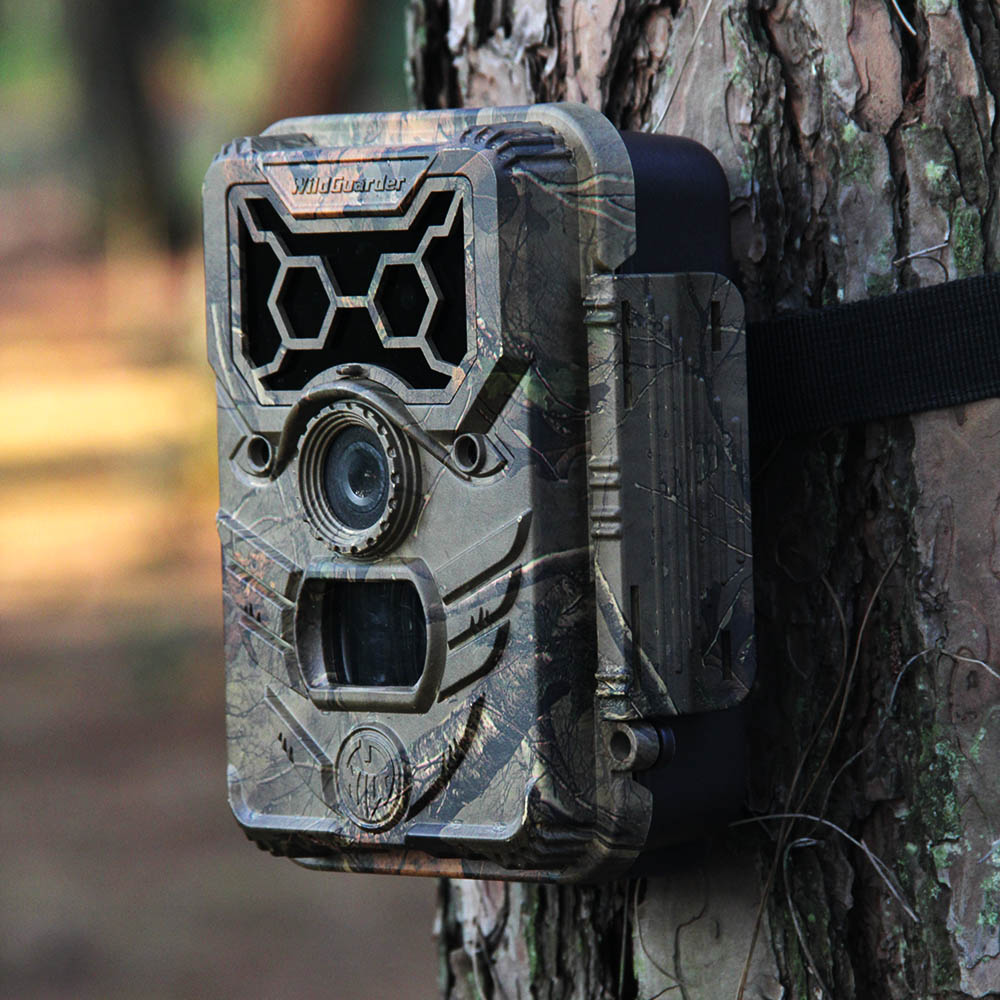 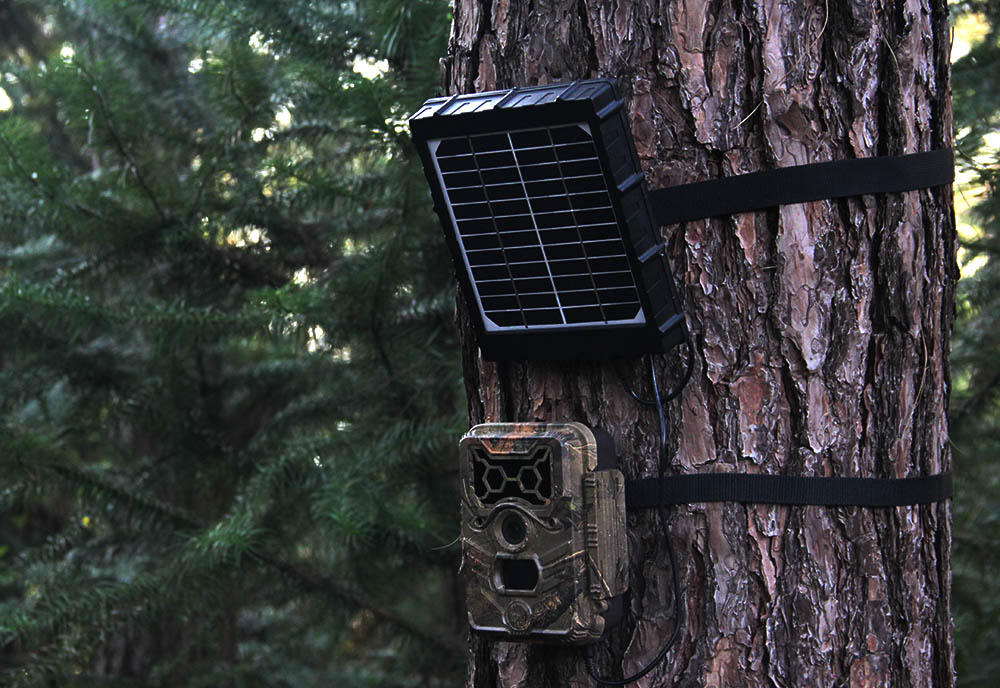 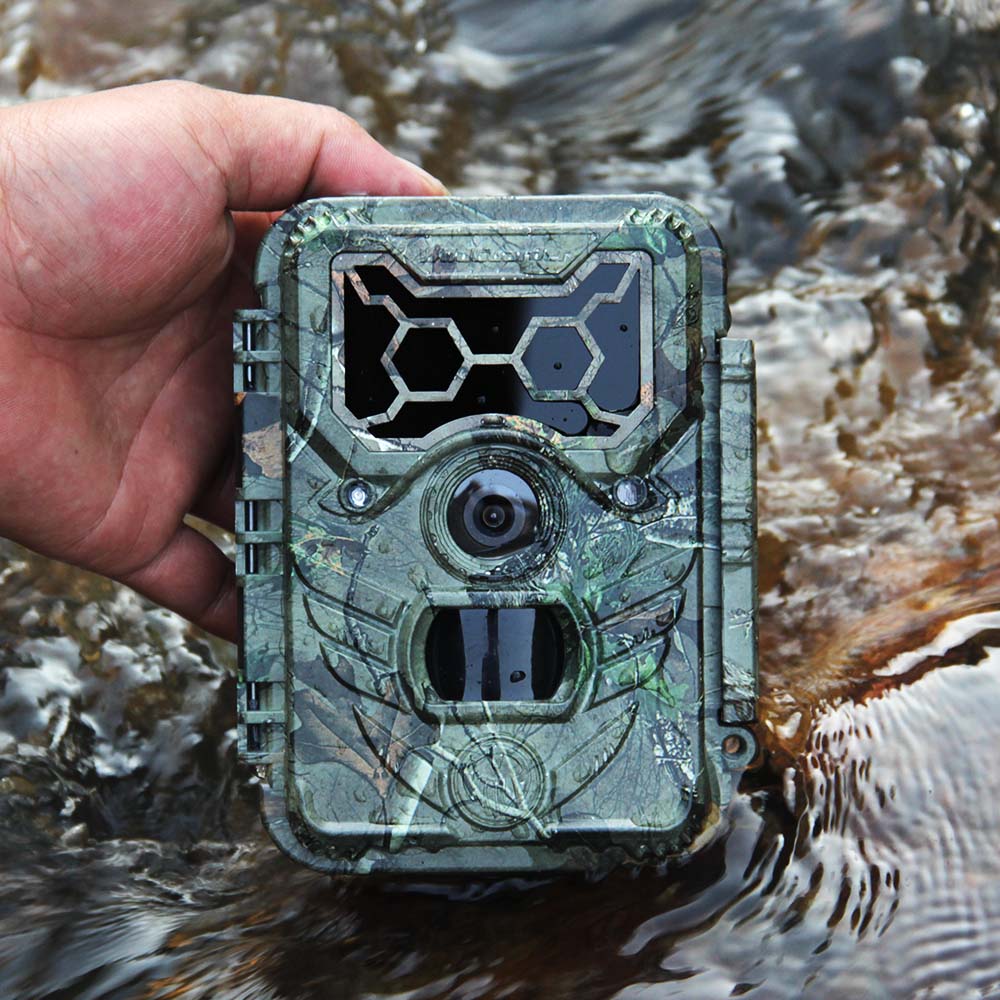 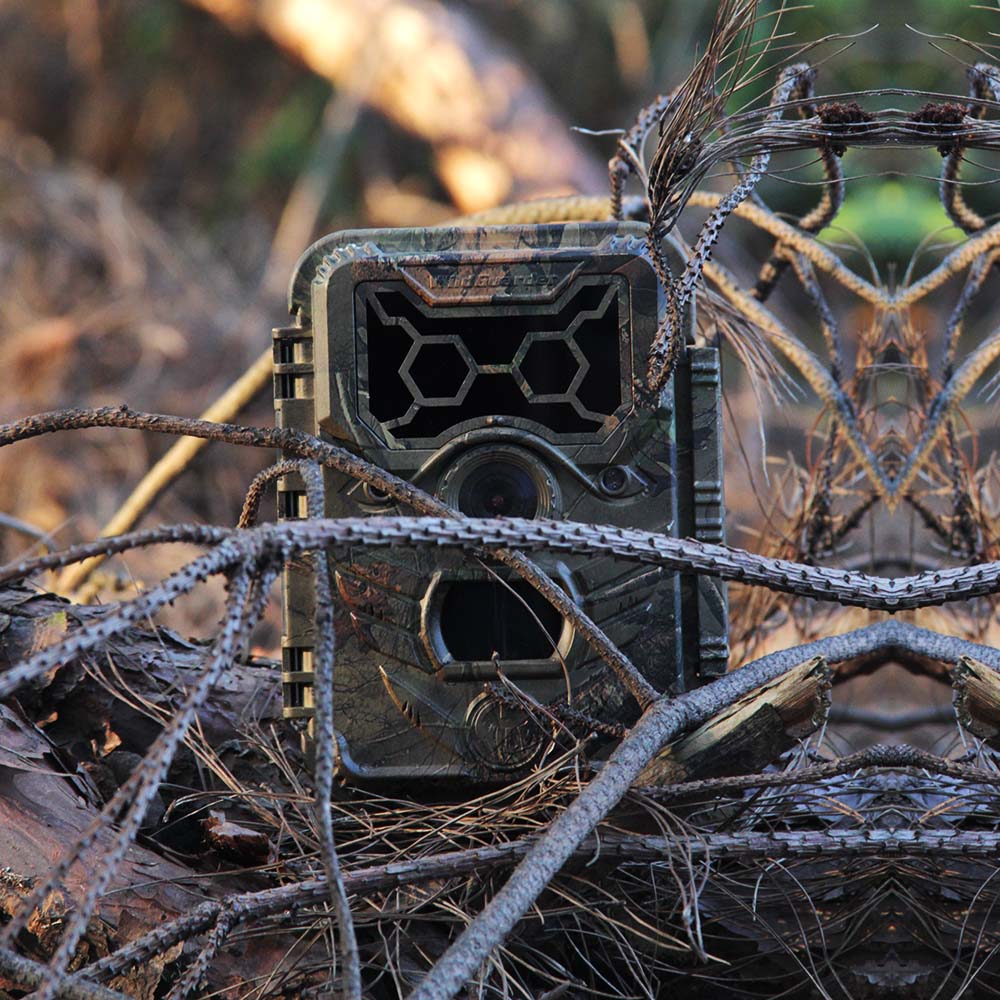 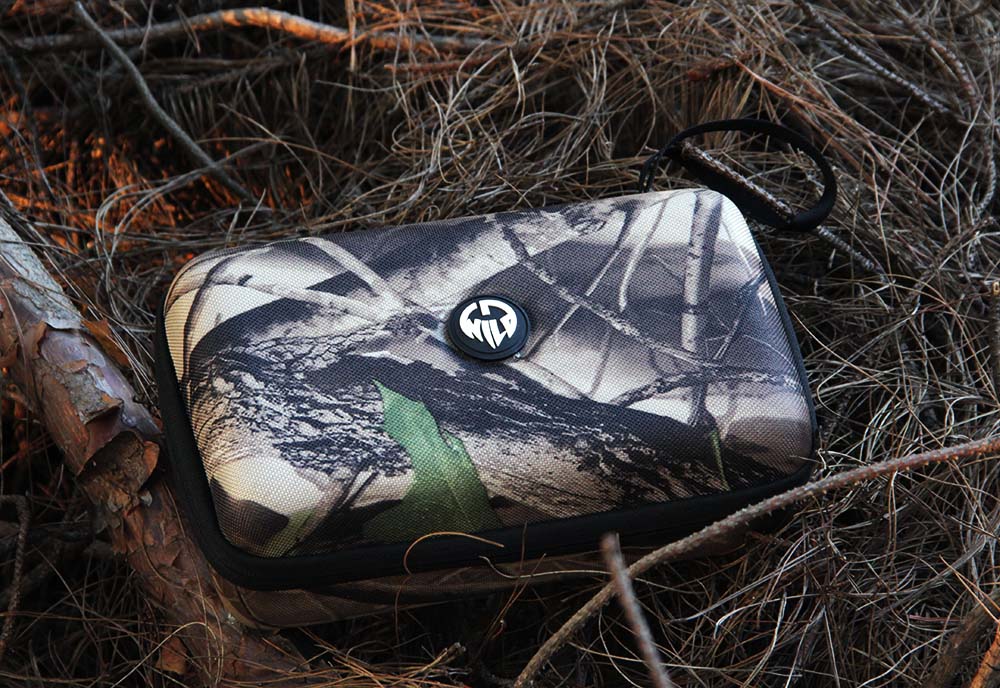 Trail cameras (also known as game cameras) have come a long way from the early days of putting a regular camera into a weatherproof housing and attaching it to a motion sensor to scout for wildlife. Now, thanks to advances in camera technology and design, trail cameras are digital, simpler to use, smaller in size, and versatile. With so many options and camera features, it’s important to consider how you’ll use your trail camera, the different types of cameras available, and what features you’ll need. Learn more with our camera buying guide to choose the best Trail cameras for your needs.

Trail cameras Uses
Traditionally, Trail cameras have been used as hunting cameras for wildlife scouting. But beyond scouting, Trail cameras are becoming increasingly popular outside of the hunting world. Homeowners use trail cameras for security as a cost effective alternative to installing and maintaining expensive home security systems, while nature and outdoor enthusiasts purchase trail cameras to capture wildlife photography. Sophisticated camera features such as night lighting, motion detection, time lapse, and photo data such as timestamps, dates, temperatures, and moon phases make trail cameras an excellent choice for many different uses and users.

How do Trail Cameras Work?

The trail camera is designed to be on standby almost like a TV. The component that operates 24/7 is the motion detector.

Most trail cameras are equipped with a passive infrared (PIR) detector. This type of sensor is the same as the one found in a burglar alarm.

When the PIR detects motion, it alerts the rest of the camera and triggers a domino effect. Basically, this is how an outdoor tracking camera works.

Light level is detected and flash is turned on – Focus is set – Shutter speed is determined – Image sensor takes a photo or video – -Data is stored on the SD card – the camera returns to “sleep” (except for the sensor).

In short, once you have installed the camera in an animal activity area, you can let it continue to work. When passing a wild animal, the motion sensor will trip and the camera will take pictures or record video.

Modern models can take color images/video during the day. And use an infrared (IR) flash for black and white at night instead of the white flash of a traditional camera.

Image and video quality
Since the primary goal of the game camera is to capture images of wildlife or invaders, you need to make sure the camera provides the right image quality for your needs. Image quality is measured in megapixels or MP. While it’s tempting to choose a camera with the highest megapixel count, this is only necessary if you want to capture wildlife photos – for most scouting or home security needs, a modest megapixel rating will suffice. In addition to capturing still images, some trail cameras are even capable of recording video, giving you a better understanding of deer behavior. Just like images, the higher the resolution, the clearer and sharper the video. Any video resolution of 720p or 1080p is considered HD and is a good choice for hunters who want to see finer details as the deer move through an area.

Capture Modes
Game cameras can take photos/video in a variety of ways. Typically most trail cameras are battery powered and will “fall asleep” when nothing happens. Once triggered, some cameras may take still photos to show you what’s going on, while others may take video to show the deer as it goes by.

However, video uses more memory than images. Some people want to save memory and also want to know what’s going to happen, so a trail camera that takes a series of still photos is better for them. That is, once triggered, the camera will capture a set of images (usually 1 to 9) in a short period of time, all of which together may look like a video. Not only will you know what triggered the camera, but you’ll also know what happened there.

Detection Area / Detection Range
The detection area is the area where the tracking camera can sense motion and be triggered to take a picture. The area starts at the camera itself and spreads out in a V-shape into the distance. While such an area is limited to a certain width and length, most people are more concerned with the length, also known as the detection range. 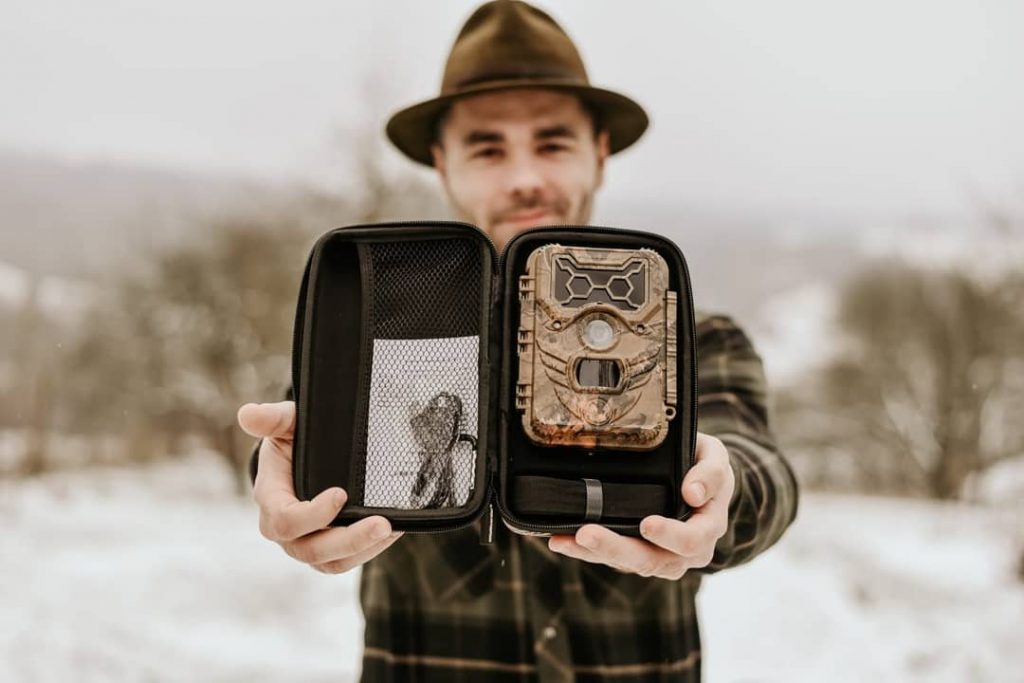 Nearly all trail cameras are equipped with IR LEDs in order to take pictures at night since many cautious animals often come out when the land is covered by darkness. In the nighttime when there are not enough lights for the camera to shoot pictures, infrared LEDs can emit enough flash to capture animals clearly without disturbing them. Usually the picture is black-and-white.

Based on the wavelength, IR LEDs are divided into two types: low-glow and no-glow. Low-glow IR LED uses the 850 nanometers (nm) spectrum of light, which is invisible to human and most animals. But the red glow it gives off still can be seen when you look directly at the camera. Thus it’s recommended to put the camera above the eye level of animals.

No-glow IR LED uses the 940 nanometers (nm) spectrum of light, which can be invisible at all and won’t scare those skittish animals. Even though no-glow trail cameras tend to capture dark and faint pictures, they are getting more and more popular in the market.

Flash Type
The next feature you should consider is the type of flash on the trail camera, as this determines the appearance of the captured images and how compelling the trail camera is when taking pictures. Tracking cameras work similarly to other types of cameras, using a flash to reflect light onto objects to illuminate the subject and capture a clear image. Three types of flashes are available in game cameras-white flash, infrared flash, and black flash-each for a different purpose. Make sure your camera has the right type of flash for the area and that the images you want to capture are critical, especially if you’re trying to find deer near your favorite hunting spots.

White flash
Game cameras with white flashes use bright light to capture images, much like traditional cameras. While this flash allows the camera to take full-color photos at night, its sudden bright light can scare away deer and cause them to flee. If you are primarily interested in taking photos of wildlife, white flash cameras are a good choice because they provide color photos whenever you want. However, if you intend to use the camera for hunting or surveillance, it is best to choose a different flash type, as the bright light will alert wildlife and intruders.

Memory
It is critical to choose a trail camera with sufficient memory. A traditional trail camera may use an SD card to store all of your pictures or videos. SD cards range in capacity from 16GB, 32GB to even 128GB, but note that you will need to return to the field to retrieve the SD card and view the pictures inside.

More and more people are choosing cellular trail cameras because they can send pictures or videos to your phone over the cellular network. This way, you don’t have to go out into the field and leave a scent behind.

Some high-end trail cameras can provide you with a live stream so that you can monitor field activities at any time. However, cellular cameras come at an additional cost, as you may have to pay for a cellular plan. As convenient as it is, your decision depends on how much you want to pay for a trail camera.

Power accessories are an excellent tool for extending the battery life of your trail camera. The WildGuarder camera has an external power jack for connecting power accessories.

The solar panel harnesses the sun’s energy and converts it into battery power for the tracking camera. The solar panel must be placed in a tree in order to receive several hours of direct sunlight each day. While a solar panel can keep a camera running for long periods of time if it is located at the edge of a field, it will not work well for a camera located under dense foliage.

An AC adapter can also provide direct power to the WildGuarder trail camera. If the game camera is used for security or surveillance purposes and is near an electrical outlet, an AC adapter can be used. This will provide continuous power to the camera without the use of batteries.

Pro Tip: Using conservative settings on the camera itself can greatly extend the battery life of your trail camera. For example, if your camera is pointed at a feeder that feeds a large number of deer, the camera will take a large number of pictures of the same deer. However, if you set the camera to take a photo every minute or every 5 minutes between shots, then you will take a much smaller number of photos. If you set the camera to take a picture every 5 seconds, the battery life will be significantly reduced. Multi-Shot mode, in which your camera takes up to three images per trigger, will shorten battery life if the camera is triggered frequently. Similarly, using video mode will consume more power when recording video, especially nighttime video, because the flash will run continuously during recording.